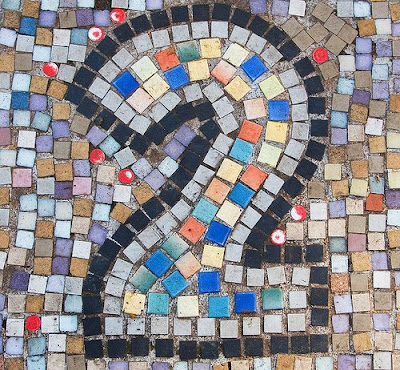 Today, our dossier has been registered in Ethiopia for 2 months. That means we have officially been waiting 2 months for a referral.

There is just no way to know exactly what the future will hold when it comes to international adoption. When we first started this journey, I tried to gather as much info as I could from the adoption boards/blogs, maybe as a way to feel like I had some control over this uncontrollable process. Now I have done a complete 180 and don't even bother trying to stay on top of all of the latest. I still read our adoption yahoo group, but I'm not scouring the Internet trying to find any tidbit I can get my hands on related to timelines. I really believe it will happen when the timing is right.

I'll end with a sewing story. I had been working on making a shirt for myself using Amy Butler's Anna Tunic pattern. Personally, I found this pattern to be pretty tricky. For you sewers out there, let's just say I used my seam ripper A LOT on this project. I finally finished it and it was too tight under the arms, even though I had tried it on as I went. So I spent a couple of hours trying to fix it. I got it fixed and it was perfect

It was 12:30 am by this point and I decided to be picky and cut away part of the lining that wasn't quite right and -- SNIP -- i cut the shirt (see the hole on the upper right side). 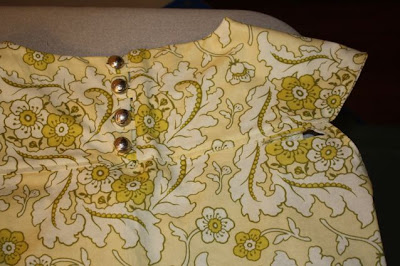 I think it's beyond repair. This shirt just was not meant to be. But I'm going to hold onto it in order to reuse the fabric. Maybe something for Indi?

And speaking of ms Indigo, here she is with her new haircut. I think it's one of the few photos I have of her where she's not smiling. She is one happy girl! 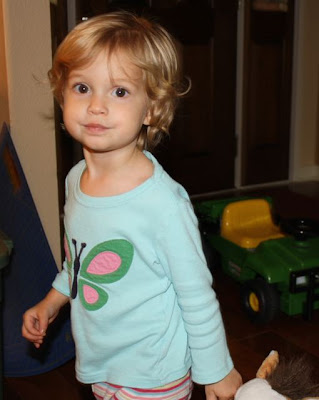