Here is a little flavor for what life is like around here with kids, crafts and projects. First, I found these printable responsibility/reward charts here. 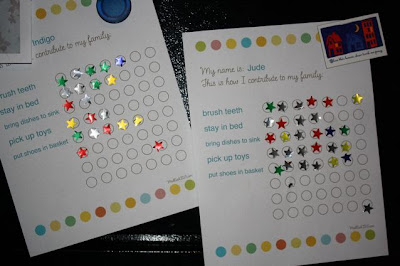 They have been working wonders for our family! We are trying to teach our children that being part of a family requires contribution from everyone. Their tasks are small - bringing their dishes to the sink, picking up their toys, and putting their shoes in the shoe basket. The only hard one has been "stay in bed".
Jude was coming into bed with us every (middle of the) night. We were mostly ok with that. But now we have our referral. We plan to have Evangeline sleep in our room and/or bed when she comes home, so we wanted Jude to get used to sleeping without us. Jude said he was lonely at night, so we moved him into Indi's room. We were met with a lot of resistance on day 2 and wondered if we were doing too much at once with the chart. Dan had been working a lot and thought maybe Jude was acting out because he wanted attention from him. So he took a day off and spent the entire day playing with the kids. He took them to the zoo and just had a whole day of fun with them. It really worked! [I feel so blessed to be married to a man who not only picked up on that, but also did something about it.] It seemed to be just what Jude needed and since then, everything has been working out smoothly. They are loving the chart.
Secondly, we wanted to display the kids' art around the house. We framed some 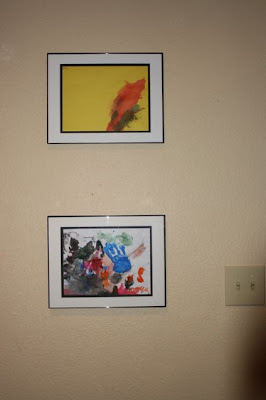 and this weekend Dan built these. 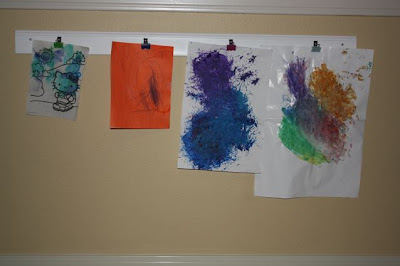 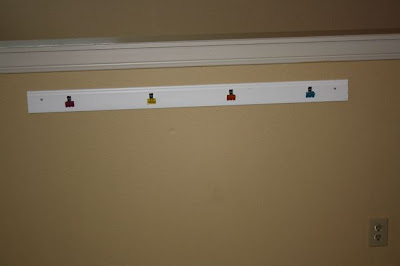 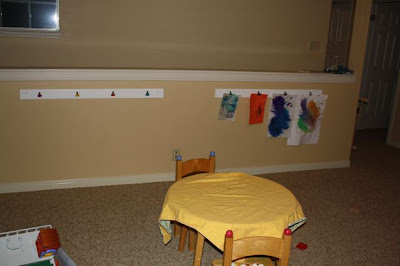 This idea came from the book The Creative Family by Amanda Soule.

While Dan and Jude worked on that project in the garage and Indi was catching bugs, I finished sewing Jude's Christmas pajamas. 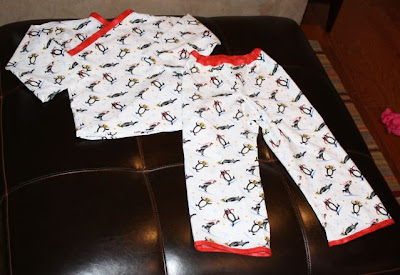 Jude spotted the fabric at the fabric store and I think it's darling. 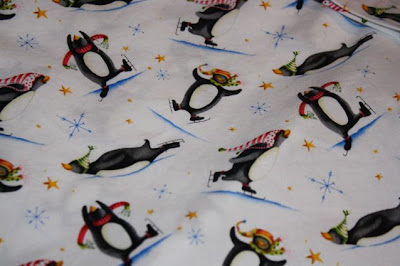 Here's my boy being silly in his new pjs. 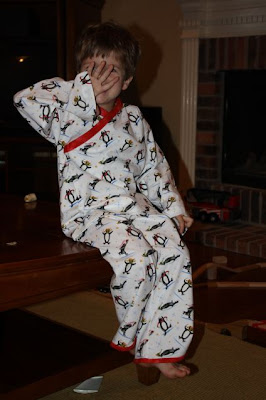 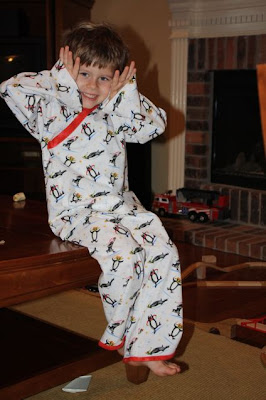