No, we do not have our court date. And, no, we will not be traveling by Christmas. But we got some great news this week and I am overjoyed!
On Monday, we received an update on sweet Evangeline. In September, when she was first examined by an orphanage doctor shortly after being admitted into the orphanage, she weighed only 10 lbs at 5 months of age. Under the great care of the orphanage nannies and staff, she is now up to over 14 lbs! She looks like a different baby! She now has the most adorable, kissable, just-wanna-squeeze-'em baby cheeks ever! The update also said she can now sit up unassisted and can transfer objects from one hand to another. We have had all of her medicals reviewed by the University of Minnesota International Adoption Clinic. They emailed me today saying they were very pleased with all of the information we received in our updates.
I am so grateful for this update! On Sunday, I was feeling so discouraged with the waiting. Dan and I were running errands after dropping my mom off at the airport. My sister was watching the kids. While in the car, I just broke down into tears. Tears of frustration, discouragement, concern, and longing. I want to be the one caring for her. I want her home! Receiving the update the next day was exactly what I needed. It was an amazing blessing to see that she had grown so much and that she appeared to be thriving. It brought me so much peace.
I also just found out today that Evangeline is scheduled to be seen by the third-party physician tomorrow. More great news!
I want to thank all of you who are praying for Evangeline and for our family during this time. It means so much to us!
I'll end with some photos taken during our time with my mom and sister. My sister was here for an entire week and my mom for a long weekend. We had a fabulous time. We miss them so much already! 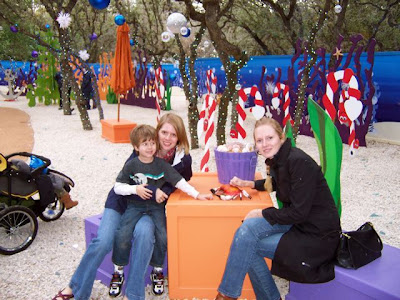 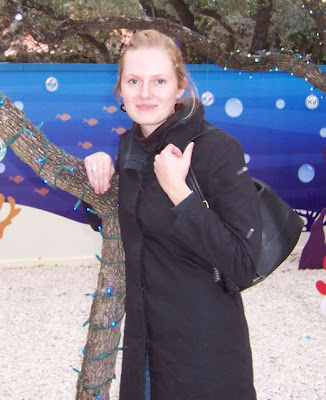 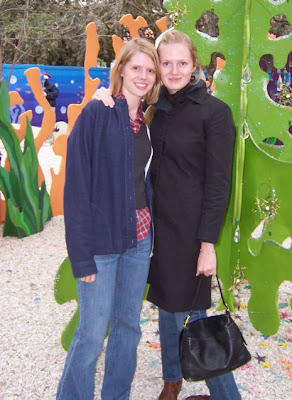 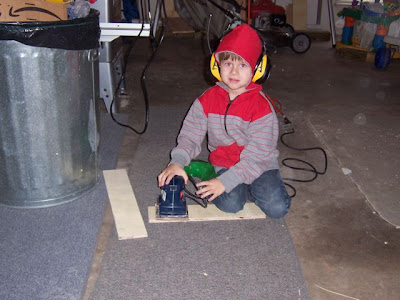 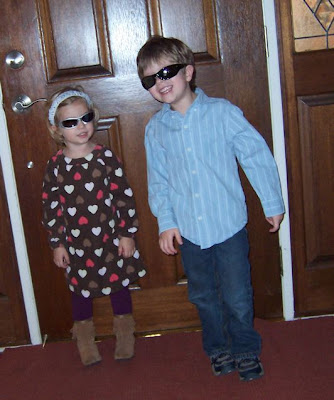 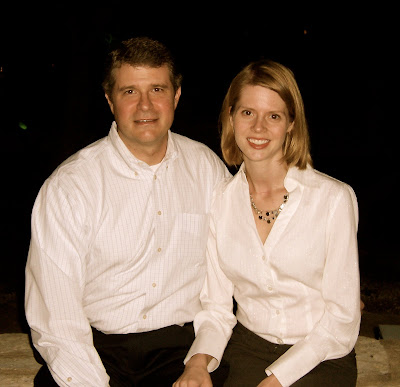 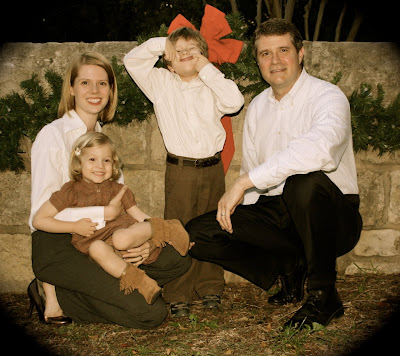