On Wednesday afternoon, the kids were playing in the backyard with our next door neighbors' kids.  They moved in last summer, they have four children, they also homeschool and it's been a match made in heaven.  Truly, we are so grateful.  They have been an enormous blessing to us! 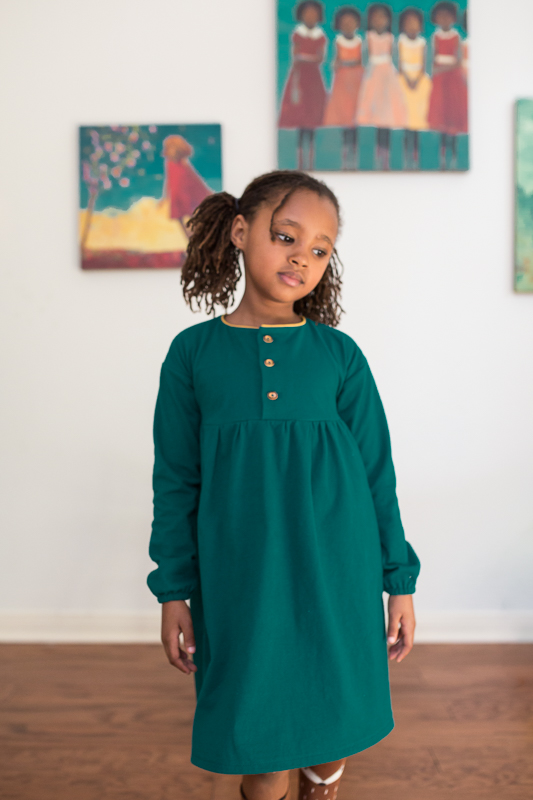 They have a dog who is sweet and loving toward their kids, but is also a hunter.  It has alerted the parents to poisonous snakes in their yard by barking and leading them to the spot where the snake is.  Then she kills the snake.  She's really an incredible dog. 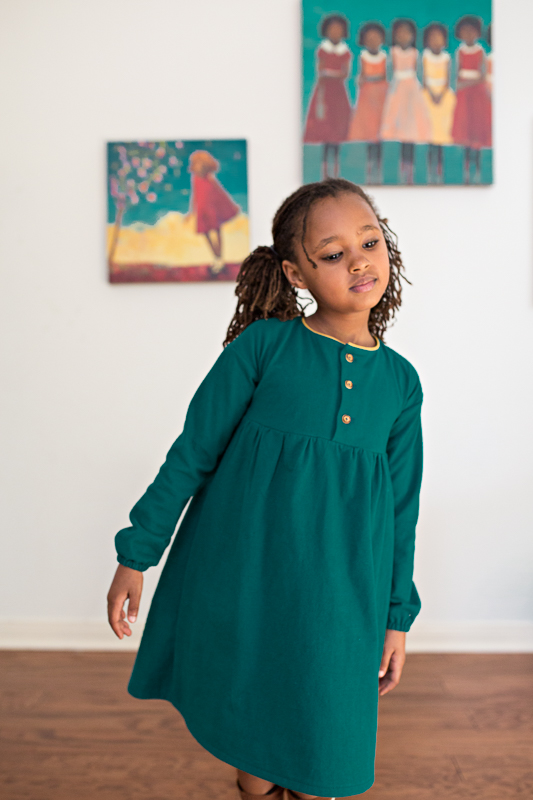 Well, on this particular day, the dog heard the kids playing in our backyard and got very excited.  Although it had never happened before, the dog somehow got out of their backyard.  Then it got into our backyard through a board that had been broken on our gate.  We were unaware that it was broken because we rarely use it.  The dog slipped through it and then she saw our chickens. 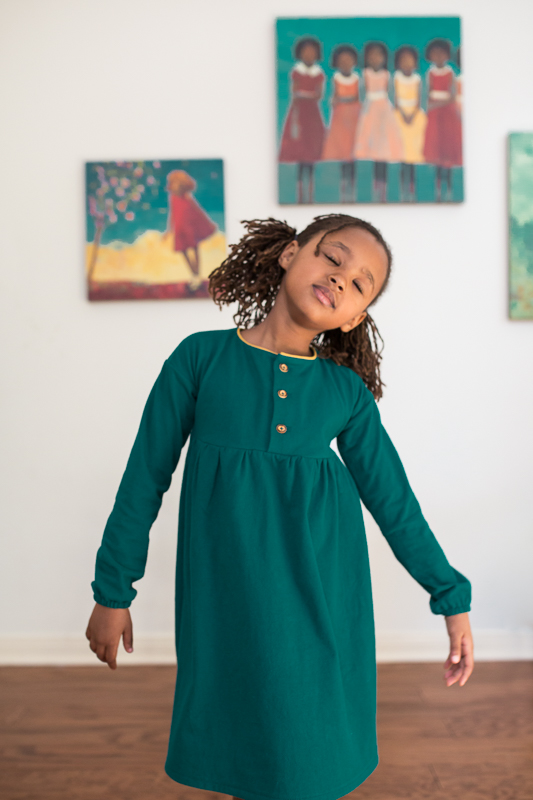 Tia and Iris were the first to spot her chasing the chickens. They immediately told Indigo who came running to save them.   Unfortunately, Indigo came just as the dog was attacking the chicken, right before her very eyes. 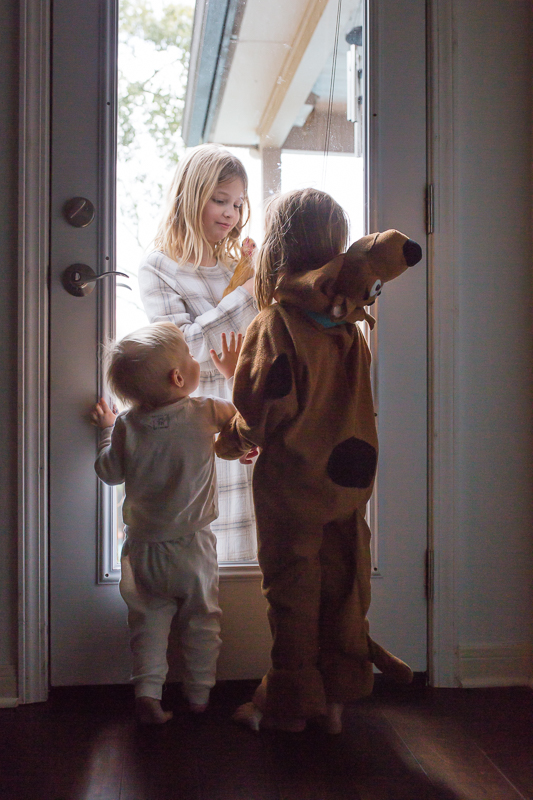 This was not just a chicken to Indigo, this was her beloved pet.  It would come to our back deck for snuggles and treats and Indigo adored her.  I never knew chickens could come running when called... but this one did. 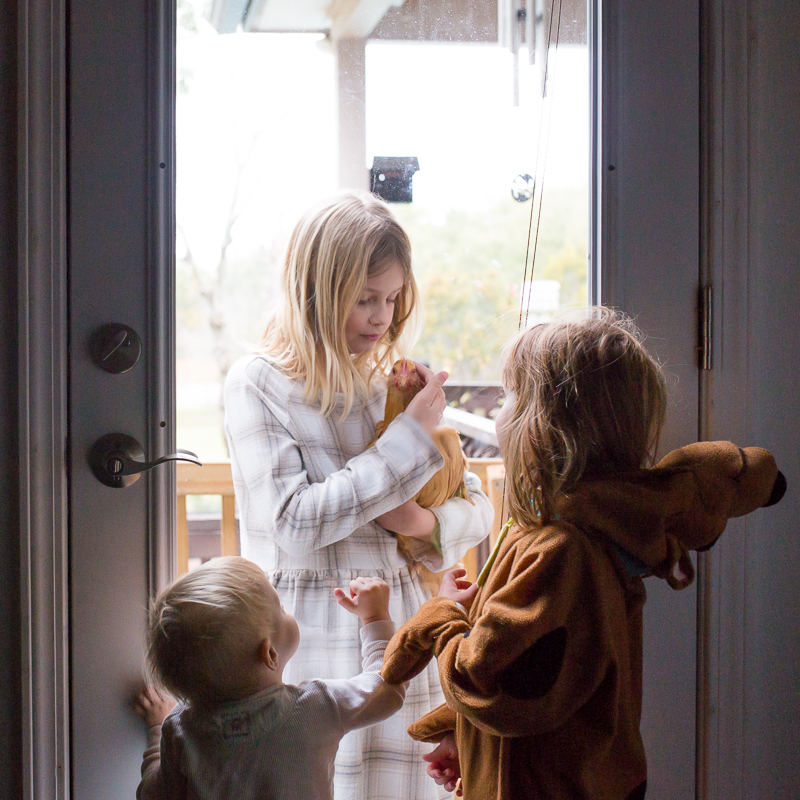 At that point, there was loud wailing and sobbing amongst all of the kids. It looked as though a down pillow had exploded in our back yard.  But then Tia composed herself and started searching the yard to find the chickens.  She found one, Lulu, hiding out in a bush stunned, but completely unharmed.  She came running to us, giddy, giving us the thumbs up. 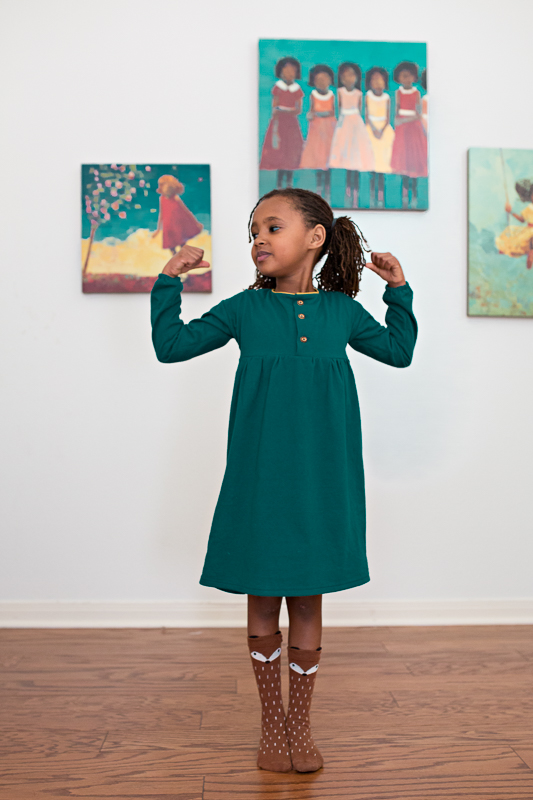 Then she found our other chicken, Jupe, still alive but suffering terribly, paralyzed and badly mangled.

Tia says she wants to become a veterinarian when she grows up.  She asked for a doctor's kit for Christmas and plays with it often, as she cares for and bandages up her various stuffed animals.  I think this very well might be her calling.  She kept her cool nearly the entire time, while the other kids were hysterical. 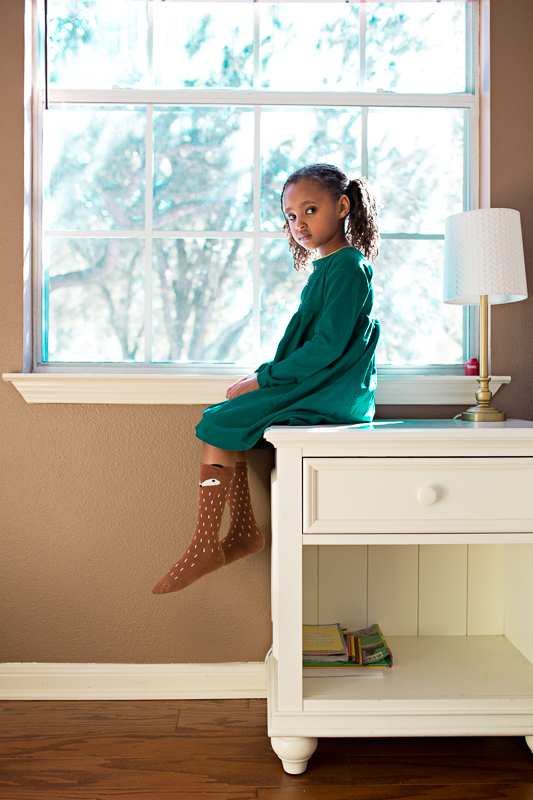 Tia kept watch over Jupe until Dan could get home (he left work immediately) to put her out of her misery.  Dan grew up in West Africa, living part of the time in the bush, where if you wanted chicken for dinner you bought a live chicken and, well, you know where it goes from there.  So he knew what to do and it was all over quickly.  He thanked her for being such a good friend to the kids. 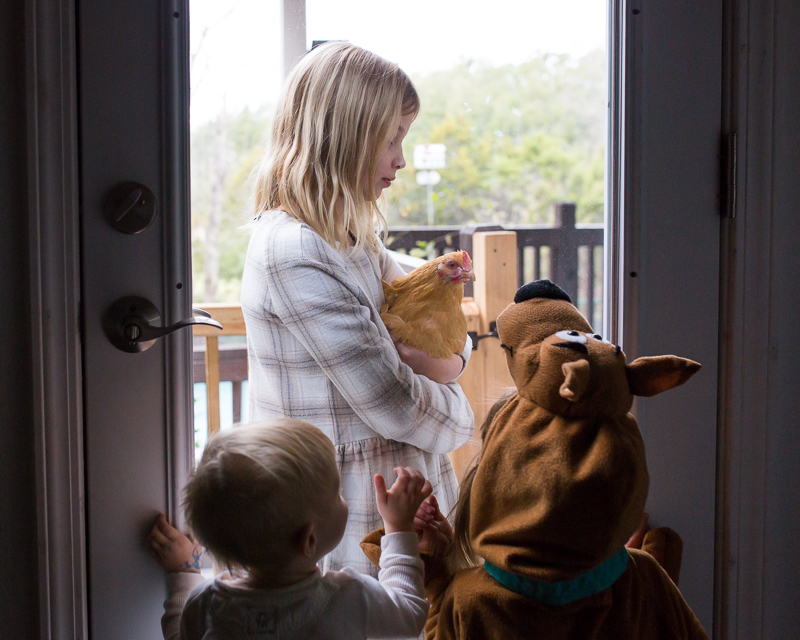 Indigo was absolutely crushed.  She has taken care of these birds in hot and cold weather, rain and shine, hand raising them since they were chicks.   I knew that there would be only one balm for this wound and that was new baby chicks.  I called around to the various feed stores and most would not be getting new chicks in until April.  But one feed mill had just received a shipment of day old chicks earlier that week! 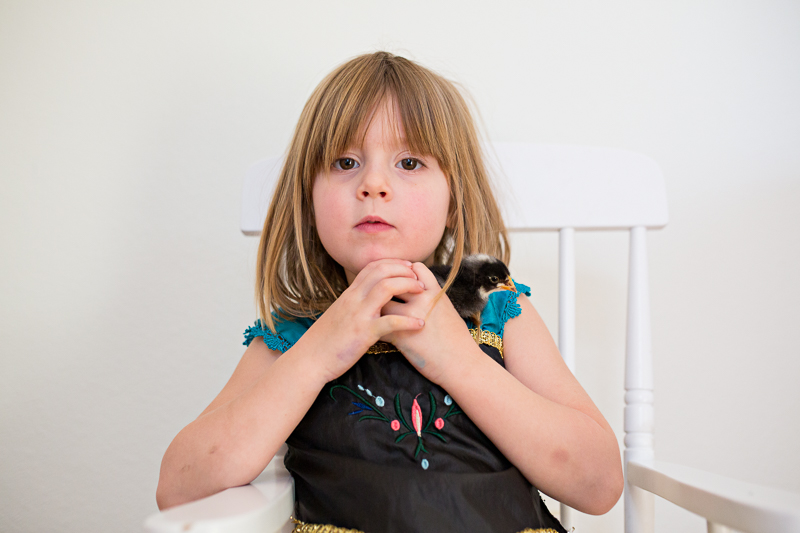 So we got two new chicks: one Barred Rock and one Cockoo Maran whom Indigo named Laura and Mary after the sisters from Little House on the Prairie - her favorite book series. 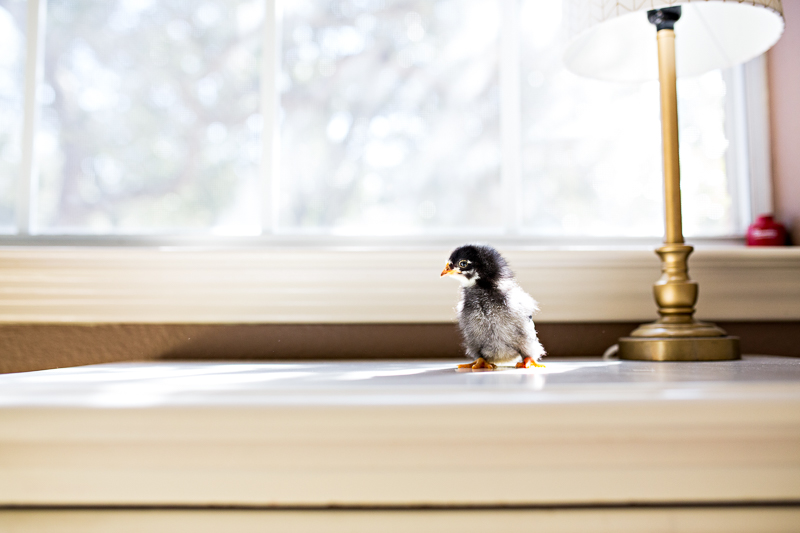 Since Indigo's other chicken turned out to be a rooster, we only have one grown chicken left - Lulu.  Lulu had this particular call she would do when separated from her other flock-mates.  When we let her out of her coop on Thursday morning, she kept calling for Jupe over and over again, pacing throughout our entire yard trying to find her.  When she realized she was gone, she hid under a bush all day. 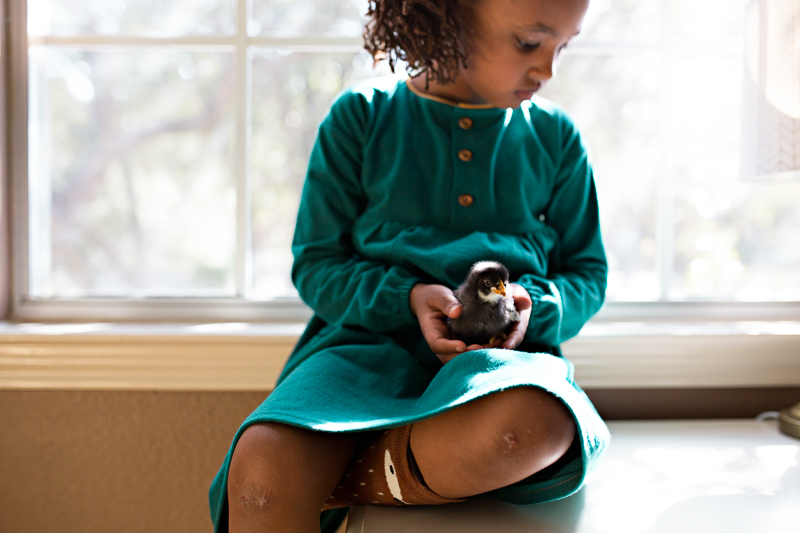 Chickens are not meant to be kept alone since they are flock animals.  Lulu was already a nervous bird to begin with.  It would be at least six weeks before we could get the new chicks out to the coop since they need to be kept inside under a heat lamp.  Also, it's been cold here (30sF/around 0 C) and chickens cuddle in together at night, using each other's body heat to keep warm.  We decided it would be most fair to Lulu, if she could go to be be Henry/Heather (the rooster).  Luckily, that farmer said he would be glad to have her.  I think that was the best outcome we could hope for given the circumstances. 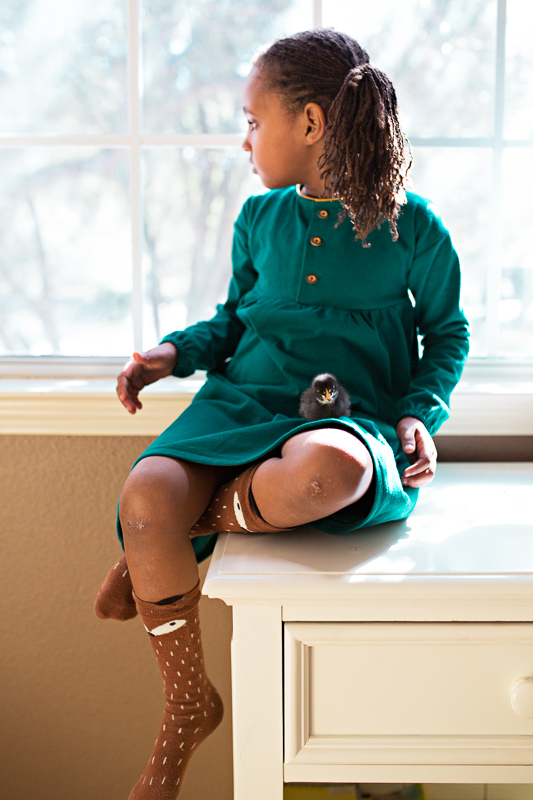 So Henry/Heather and Lulu will be reunited again!  After we made that decision, we went to the feed store again and got one more chick - a Buff Orpington to replace Lulu.  She named her Carrie, keeping with the Little House on the Prairie theme. 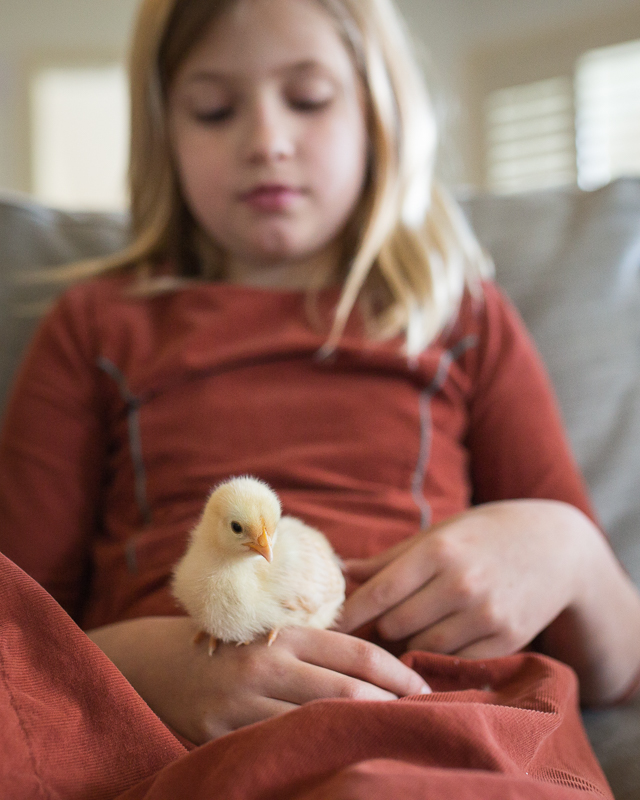 She insisted on buying Carrie with her own money, so it would be truly hers.

Having the new chicks certainly does not remove the pain of losing a pet you held so dear, but it really does help. 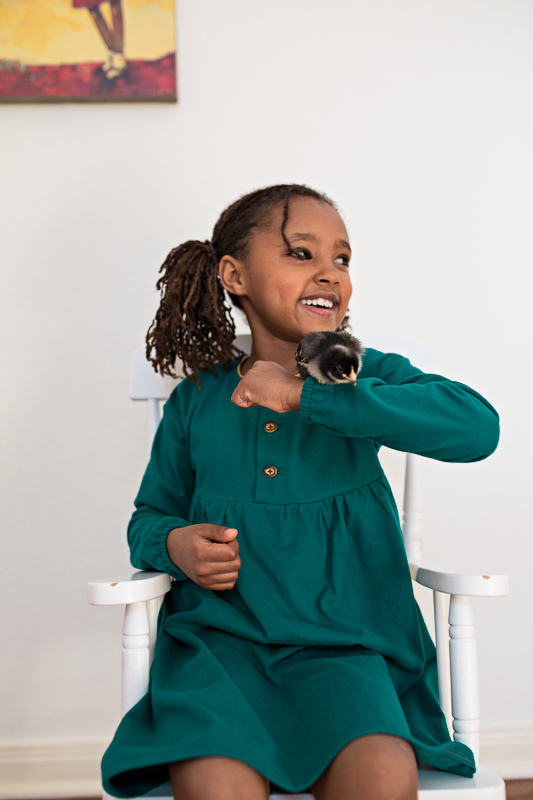 Oh and yes, this dress.  I should probably say a little something about this dress, shouldn't I?  ;) 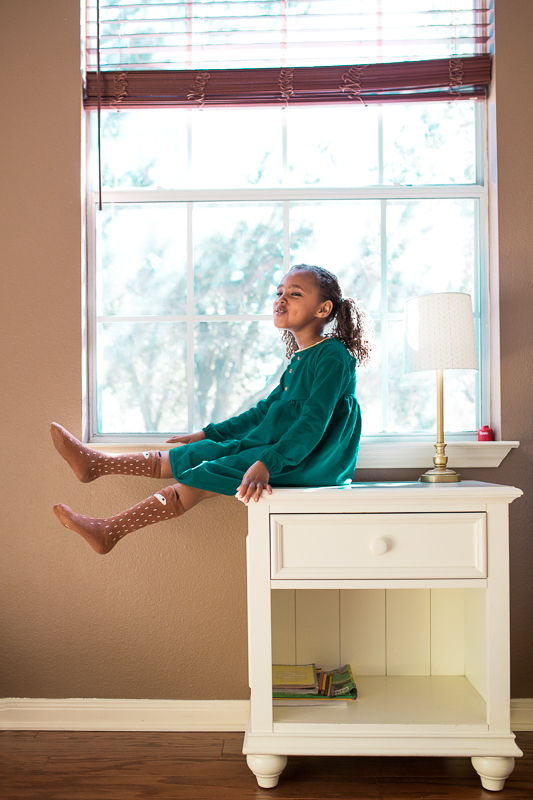 It's another O+S Playtime dress, with the buttons moved to the front again, using the same modifications as I used here.  Dan shellacked the wooden buttons for me to make them waterproof.  I added piping to the neckline and elastic to the sleeve hems.  The fabric is Handcrafted Jersey Knit in Cyprus. 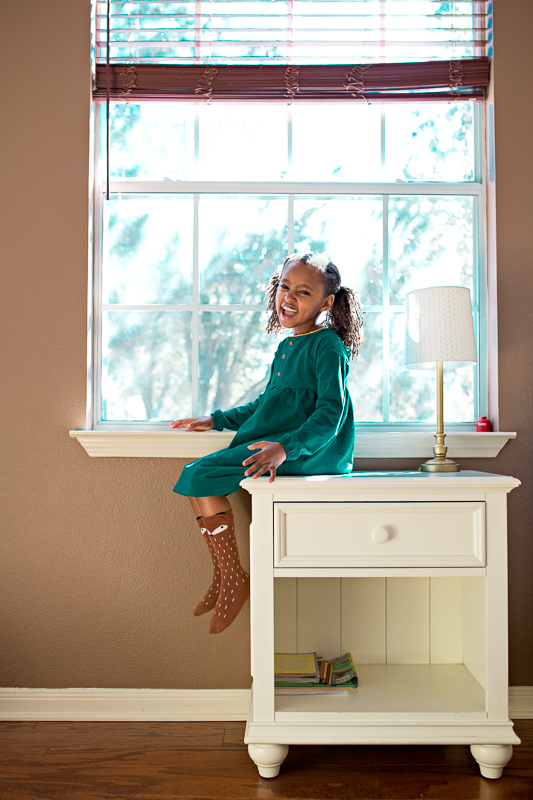 Here's hoping that our weekend will be a lot less stressful than our week was.  And I hope your weekend is a relaxing one, too!