Today we made cascarones.  Cascarones are a Mexican tradition where hollow eggs are filled with confetti.  They are later broken over someone's head.  Since we're not big hard-boiled egg people, a friend of mine suggested making cascarones instead.  We loved this idea!
First we hollowed out the eggs.  Then we dyed them. 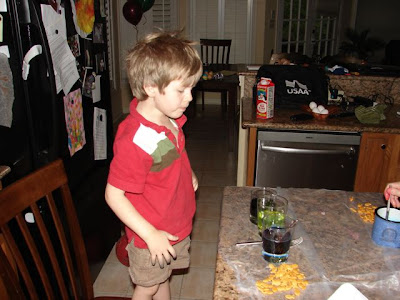 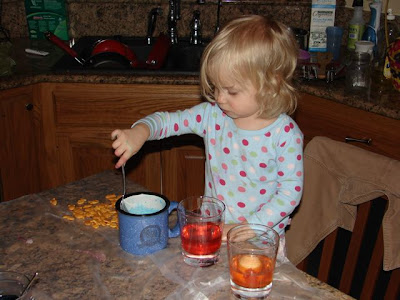 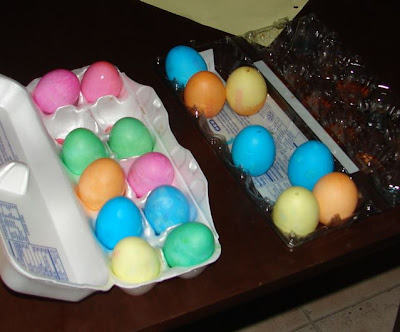 Then the kids decorated them. 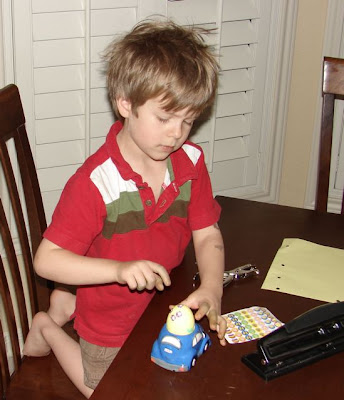 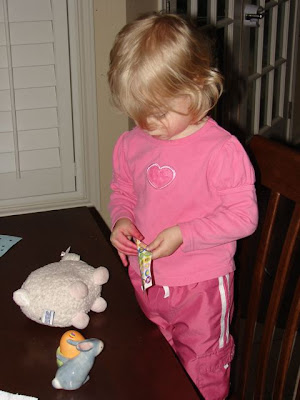 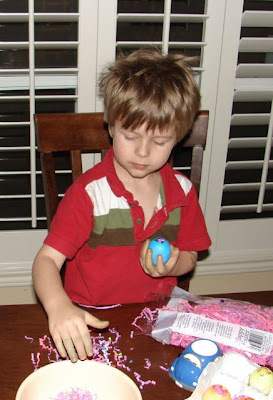 Finally, we sealed the hole in the eggs by gluing tissue paper over each one. 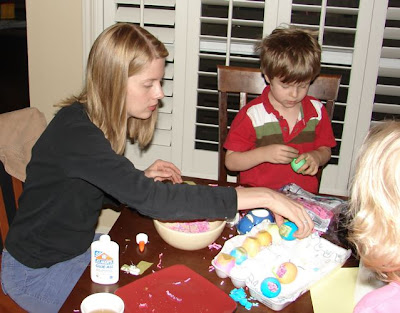 Later the kids had an egg hunt (the FOURTH this easter season!) and had a blast breaking the cofetti-filled eggs over each other's heads. 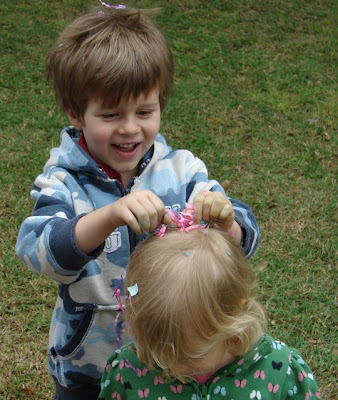