This weekend was our neighborhood Egg Hunt.
The Easter Bunny made an appearance. 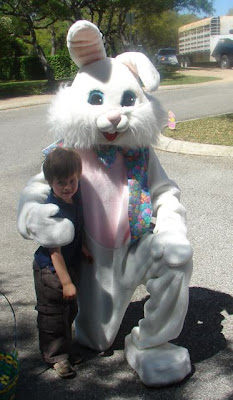 There was also a petting zoo.  This was a huge hit with the kids! 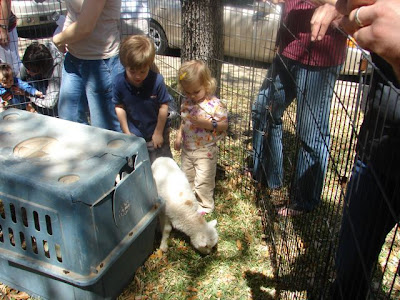 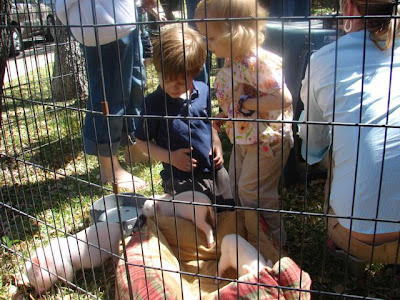 Doesn't this next picture make you totally want a piglet??!! 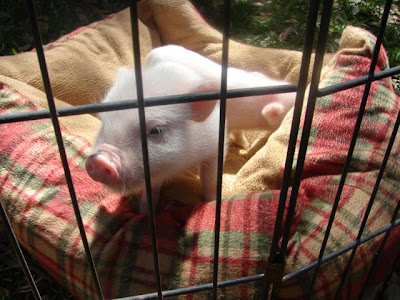 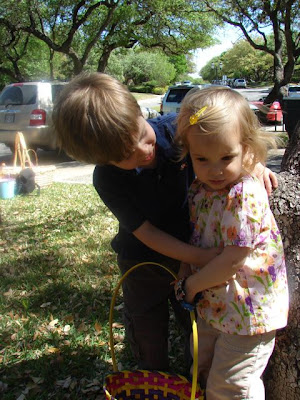 But once it began it was every kid for him/herself. 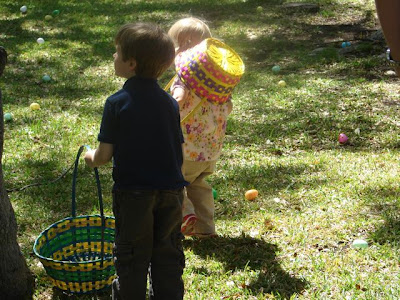 Indi managed to get a few eggs, but many were swiped by kids who were older and faster.  She'd reach for one and be just a little too slow.  wah wah wah  Still she made out okay. 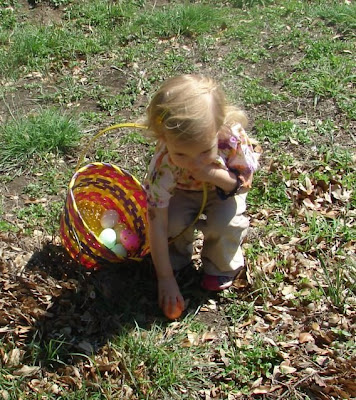 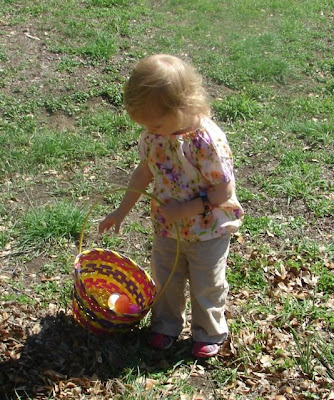 Indigo stopped to enjoy this flower.  She is so sweet! 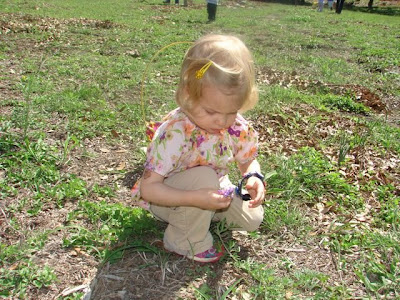 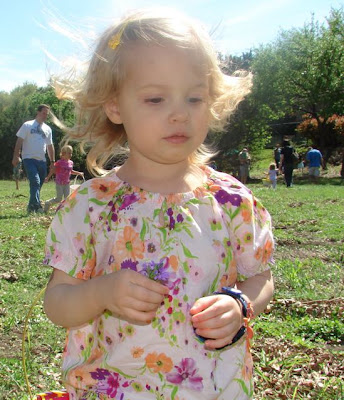 When the hunt was over, she couldn't wait to see what was inside all those eggs!  I love my Indi girl! 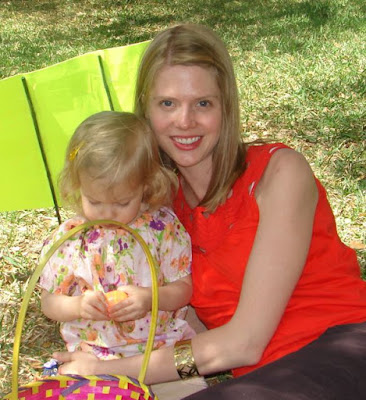