The Summer of... Well, Summer Squash

It all started with a lot of summer squash and a hankering for zucchini bread. 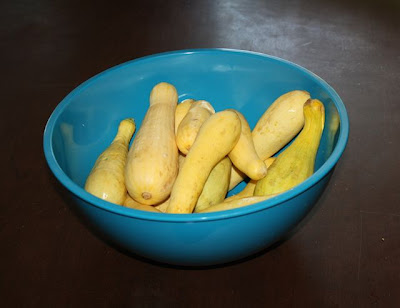 Twenty-two summer squash were grated, all by Jude.   Voluntarily, I might add. 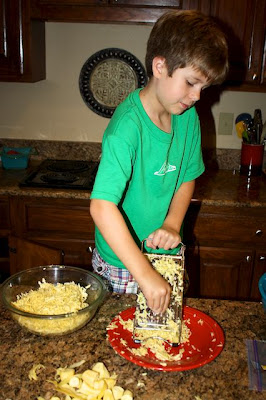 During the first round of baking, he grated 15.  When he had finished two, I looked at him and said, "Great job, Jude.  Only 13 more to go!"  We both looked at each other and started laughing.  It was a ridiculous amount of summer squash, really. 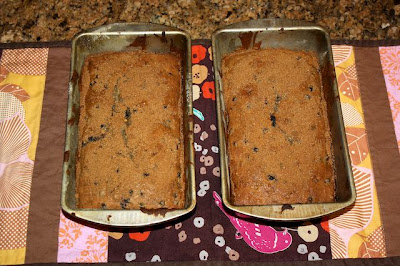 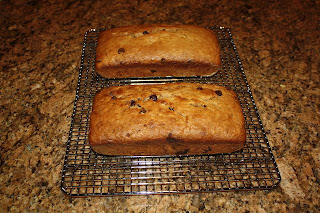 [Note: These loaves baked in significantly less time than the recipe suggested - about 50-55 min instead of 80 minutes.]

And four loaves of pumpkin zucchini bread.  We added chocolate chips to two of these loaves.  Are you noticing a trend?  We are a family of chocolate lovers. 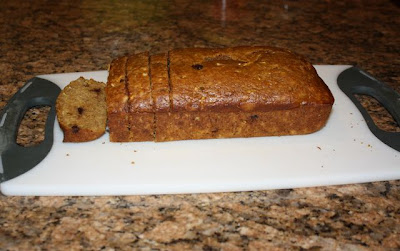 Three of the loaves went into the freezer to be saved until after the baby is born (labels colored by Indigo). 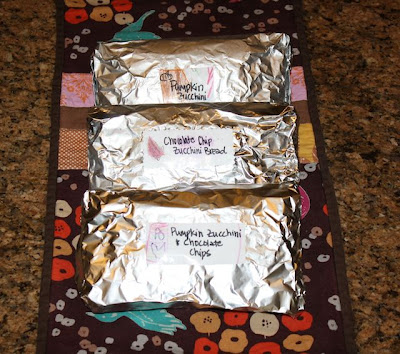 Two were shared with friends.

Which means that the five were consumed by us, in only a matter of days. 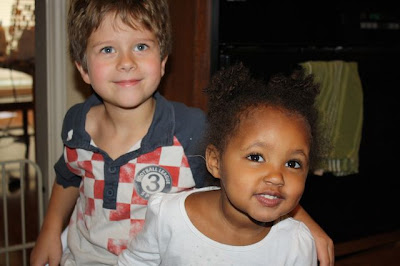 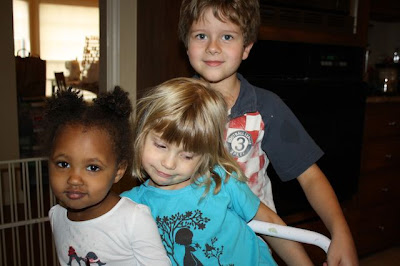 All of the recipes were awesome, but I did make some changes across the board to all three.  [Each recipe makes two loaves.]

::  I always bake with canola oil versus vegetable oil.

::   On loaves 7 and 8, I only had one egg and the recipe called for three.  I read that you can substitute one half of a banana per egg required.  We used one whole banana instead of 2 eggs and it made the chocolate chip loaves even more delicious.  I'd do that again next time.

::  I both oiled and floured the pans and all of the loaves came out easily.

Whew!  That was a lot of summer squash.  And there's more to come.  Are you being overrun with zucchini or summer squash?  If so, how have you been using it?