A Bag for the Birthday (Bird) Girl

When I asked Indigo what she wanted for her birthday this year, she told me to surprise her.   While thumbing through this book, I came upon a pattern for an explorer bag.  Both Indigo and Evie love being outdoors.  Rain or shine, heat or... super heat, they're out there. This bag seemed just right. 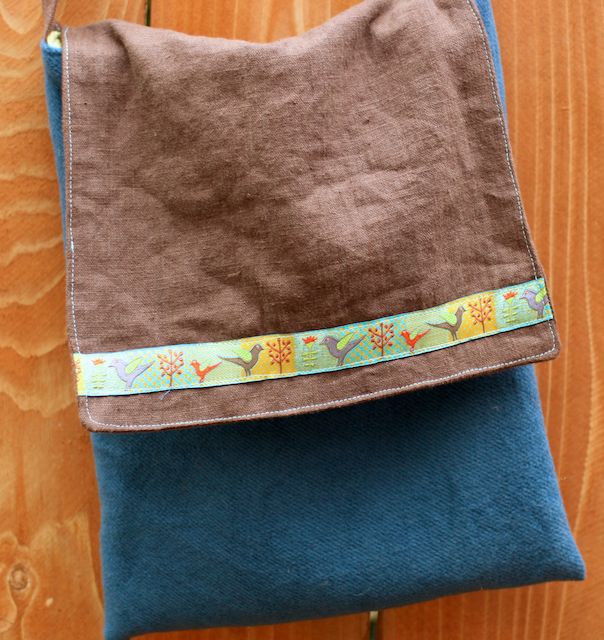 Cutting it close on time, I hoped to use only materials I had on hand.  This took some creativity.  The oh so soft wool was left over from this jacket.  I didn't have enough for the flap, so I used brown linen, adding interfacing to the wrong side of one of the flap pieces.  Instead of webbing, I used the same brown linen for the strap. I made the strap like I was making some giant bias tape.
If I were to make this bag again, I'd change the way the flap attaches to the bag.  I wasn't crazy about the finishing on this - essentially you tack the flap onto the opening of the bag.  I used some machine embroidery stitches to fancy it up. 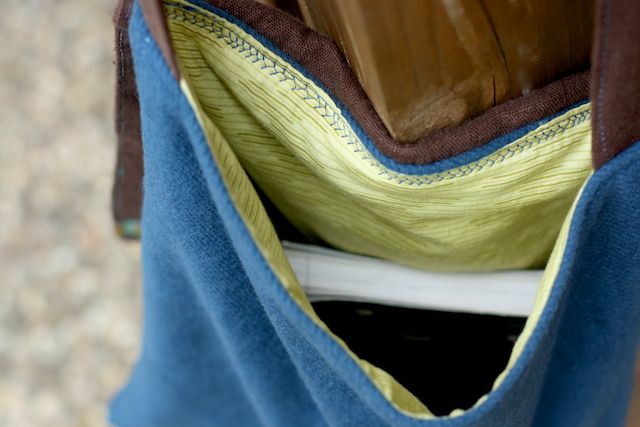 I filled the bag with binoculars, a bird whistle, a bird field guide, a magnifying glass, butterfly net and a bug jar.  Indigo said she was so excited about her bag that she dreamed about it at night.  She has been using it every day.  The binoculars, bird whistle, and field guide have been used the most.  The guide has a glossary in the front where you can find the birds listed by color, making them easy to identify.  The bird whistle is the most coveted item of the bunch and gets used several times a day. 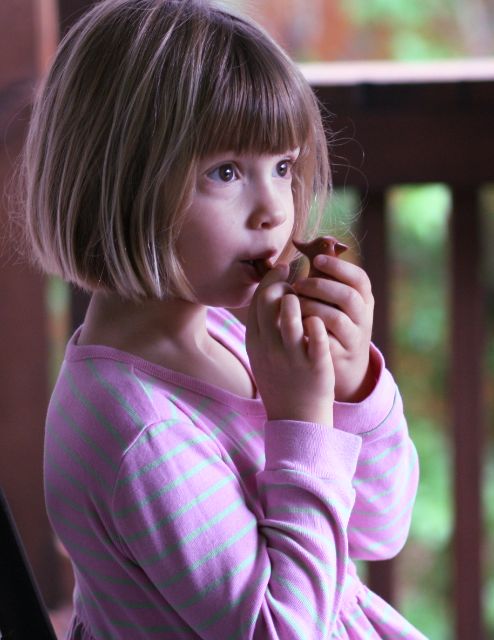 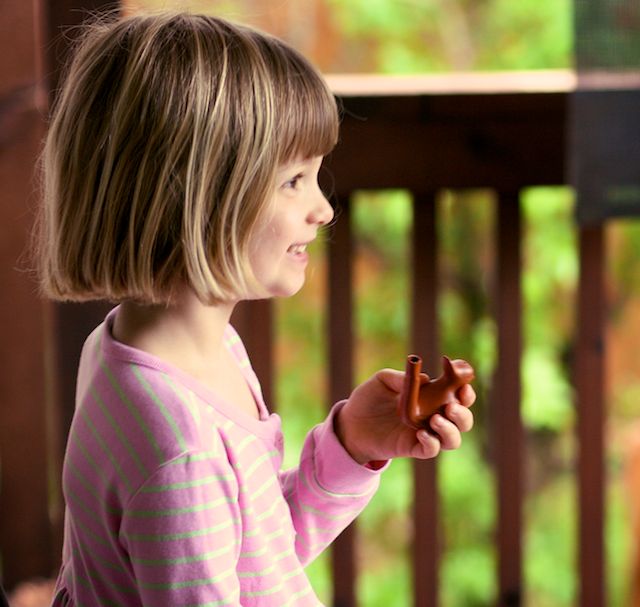 I'm don't think those birds could ask for a better friend.