It was Jude's birthday's eve - his last day of being seven years old.  I peeked my head in to say goodnight and asked if he wanted me to lay by him.   Nah, I'm good.  he said

Five seconds later, he called me back, I changed my mind.  I would like you to lay by me for awhile. 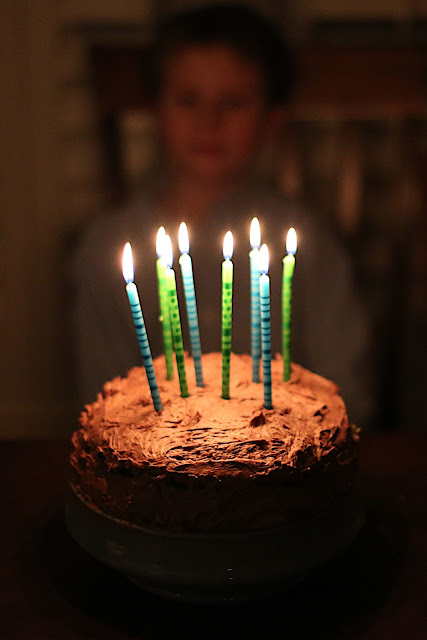 When Jude was an infant and toddler, lots of people told us stories about their children and bedtime.  The stories usually went something like this -

"Don't let him sleep in your bed or you'll never get him out." 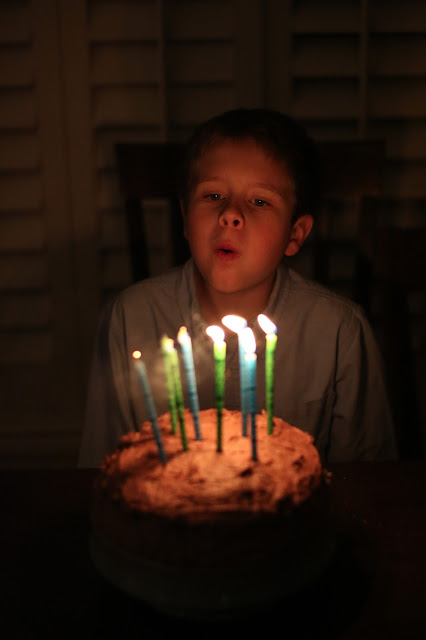 My eyes would bulge as I'd envision twelve more years of sleep deprivation.  I'd get a sinking feeling and wonder what on earth I should do with my boy who needed so much help getting to sleep. 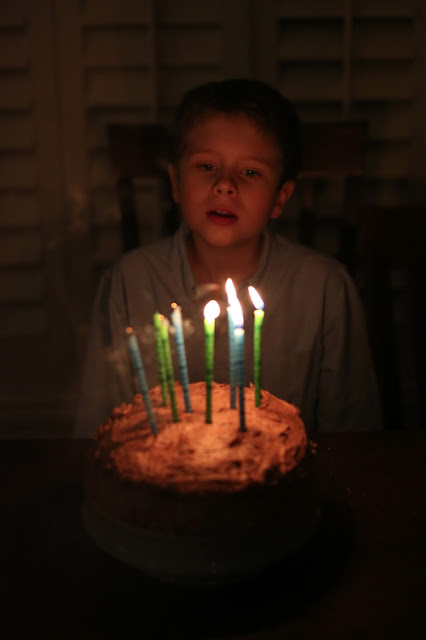 I never knew then just how independent little boys are.  A far cry from that once needy baby, Jude now spends his free time playing outside, getting dirty and sweaty like little boys love to do.  Inside, he plays Legos, pages through books, and makes up games with his sisters. 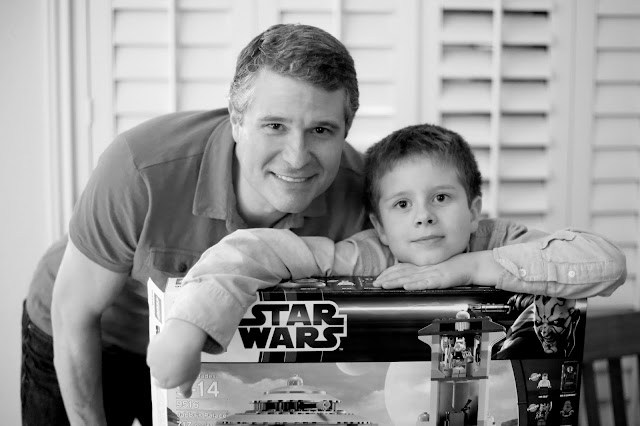 Often times, it's not until we cozy in for those late night bedtime conversations that I'm privy to what's going on inside his head - and his heart.  It's in those moments that he opens up about his fears and shares his triumphs. 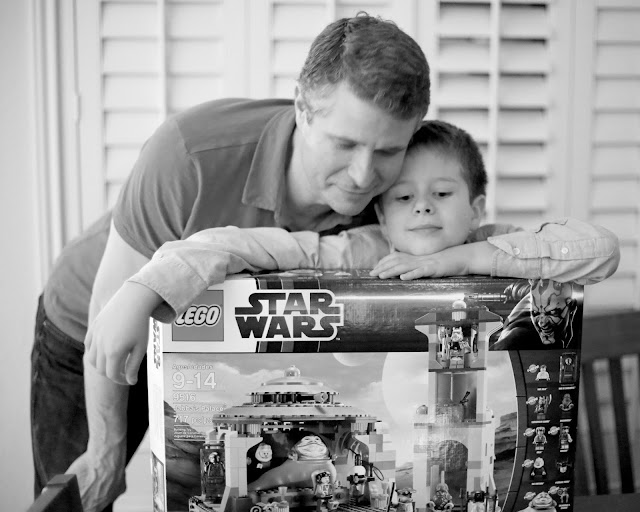 It's then that he'll slow long enough for me to cuddle with him for awhile. 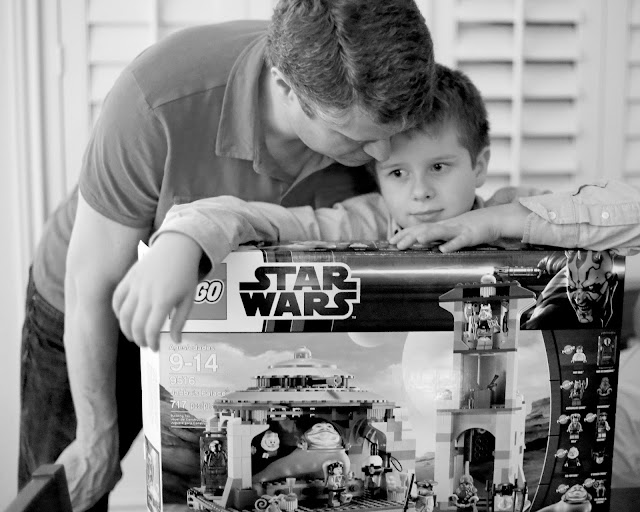 I'm thankful for this special time the two of us have to reconnect at the end of the day. 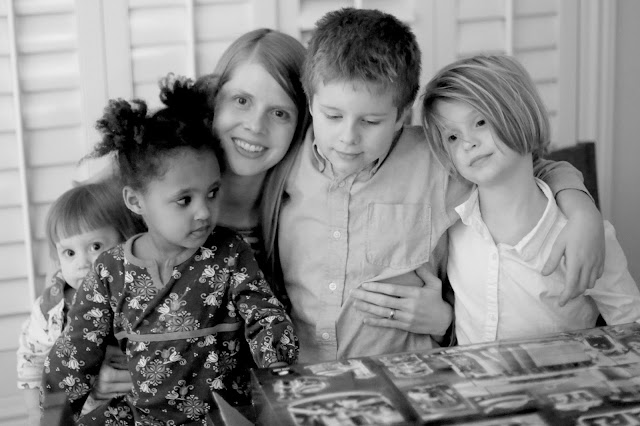 If there was one truth I could have engraved in my heart eight years ago, it would be that you really can't spoil a baby (expressed so well here).  I lived by that philosophy, but I didn't fully trust it in the way I do now.

Eight years ago, Jude made me a mother.  I've learned so much from that boy!