Shortly after Dan and I got married, we started a tradition of celebrating not just birthdays, but each birthday's eve as well.   In recent years, Dan has taken the day off on my birthday, which is the best!   This year my birthday fell on a Saturday, so Dan took Friday off, making this birthday's eve extra special.

Being Dan was home with Iris and Evie, I decided to have lunch with Jude and Indigo at school.  They each have their own separate lunch times, and it was fantastic to spend that one-on-one time with each of them.  I surprised the kids and Indigo in particular was absolutely thrilled.  Which, in turn, was pretty thrilling for me.  I learned we need to make this happen more often.

While I was away, Dan bravely ventured out with the two little girls in order to surprise me with flowers 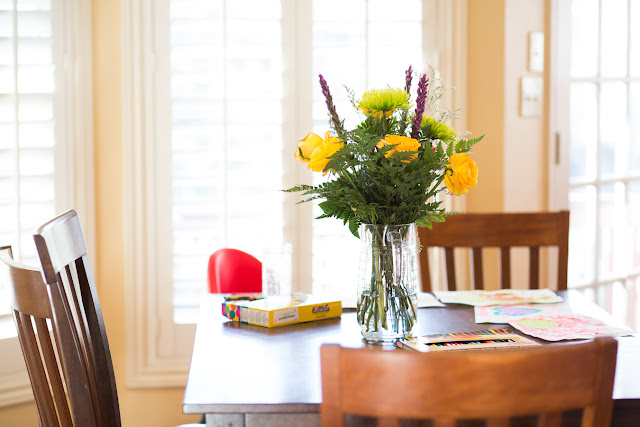 and a dual-purpose cake. 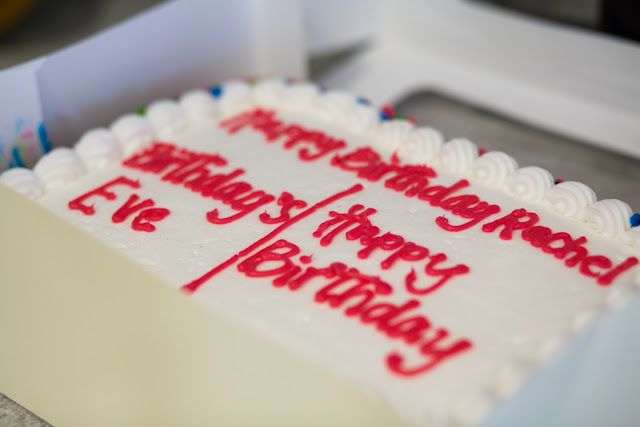 After I brought the big kids home from school, we spent time playing outside together.  It was such a  treat to have that time together on a Friday afternoon, throwing balls, having unstructured down time.  Dan's job requires that he work long hours, so we are thrilled when he can be home with us during the week.

Then I snuck away for the other time I covet - alone time!  :)

When the kids came back inside, Dan and I reconvened for some adult conversation time.  But our littlest miss had other ideas, ones which included being back outside. 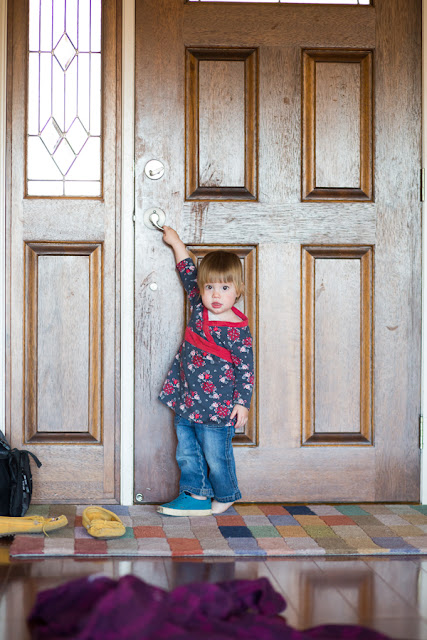 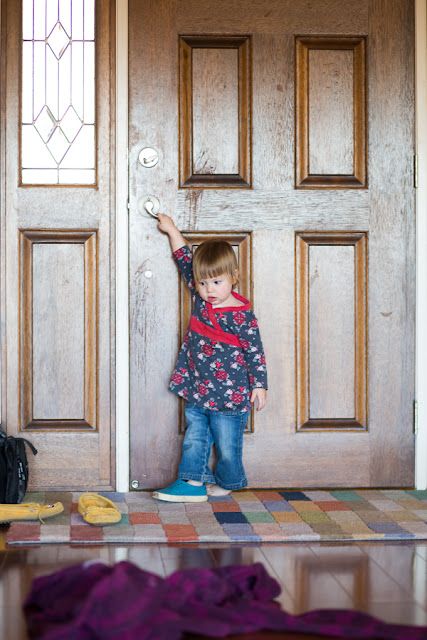 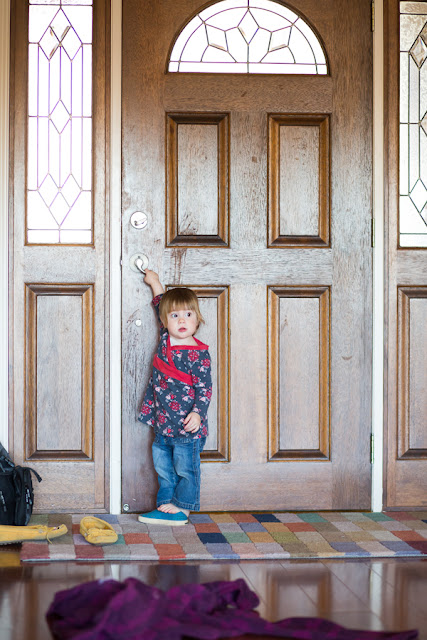 She thought perhaps if she brought my jacket to me, I might go back outside with her. 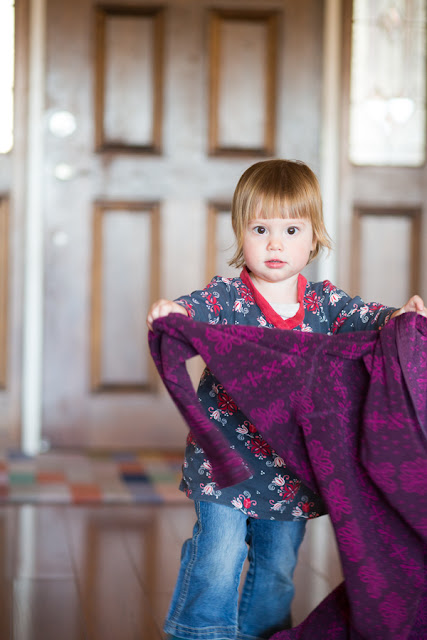 Next she brought my shoes and set them at my feet, along side my jacket. 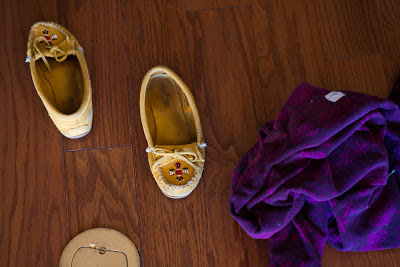 When she realized we really weren't going back outside, her next idea was to head for my cake. 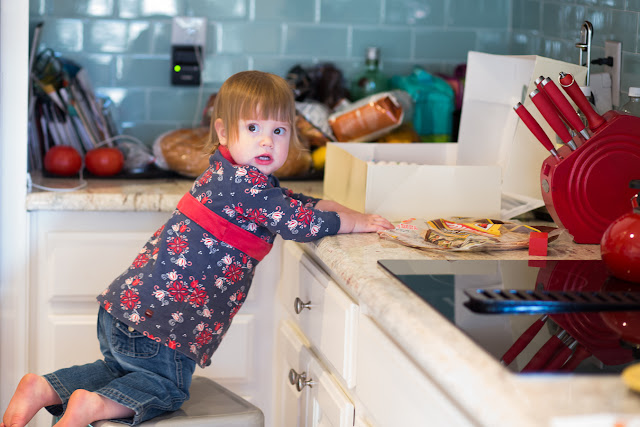 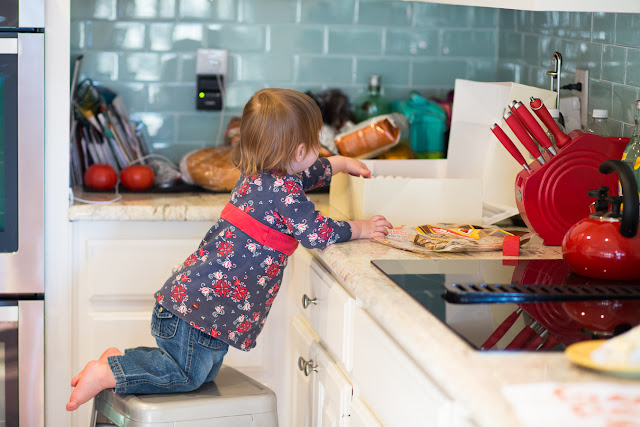 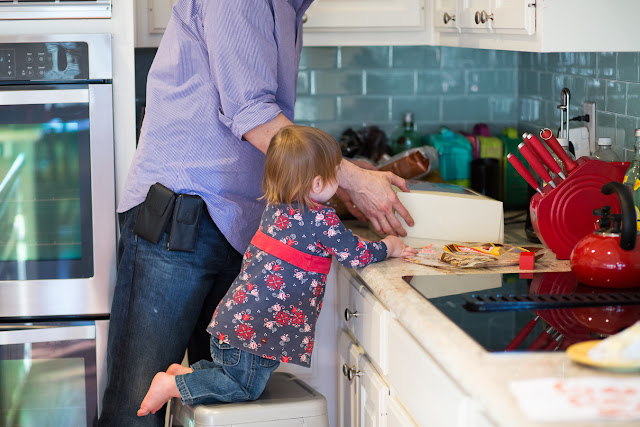 Not this time, Iris.

Iris did eventually get her own piece of cake - after dinner with the rest of us! 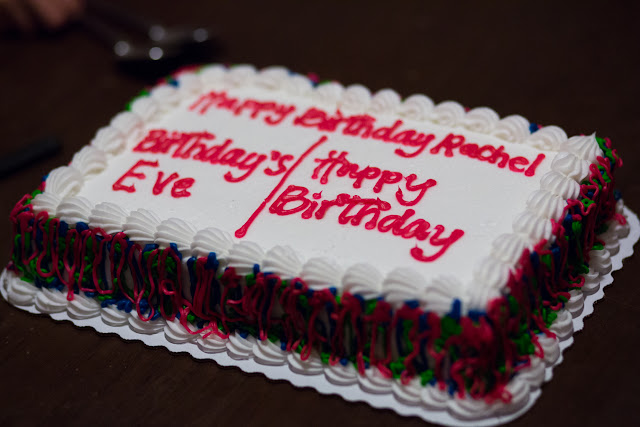 The celebration continued on my birthday.  After sleeping in late, I woke up to breakfast lovingly (and independently!) prepared by Jude and Indigo while Dan and I were sleeping! 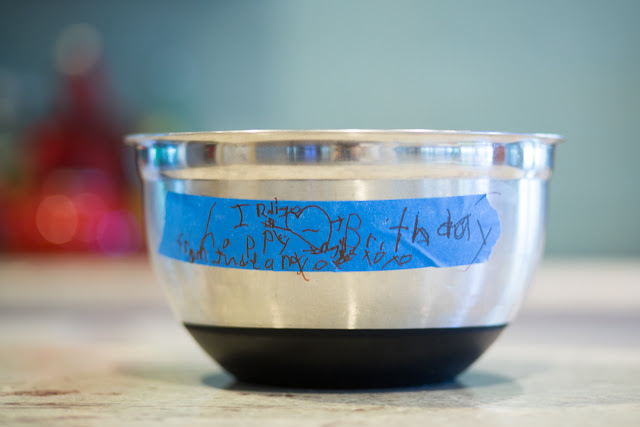 They called it my special deluxe breakfast. 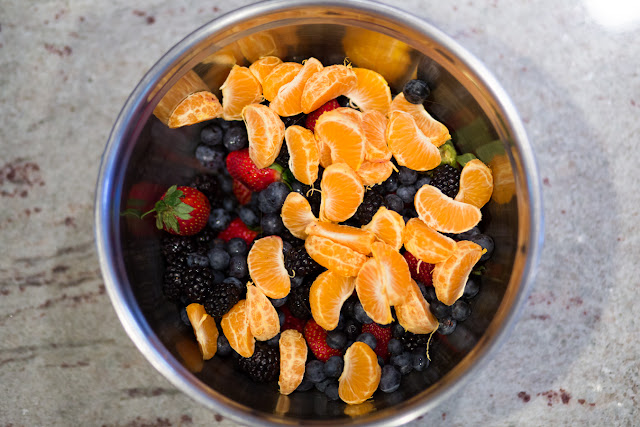 They even poured a glass of juice to go with it. 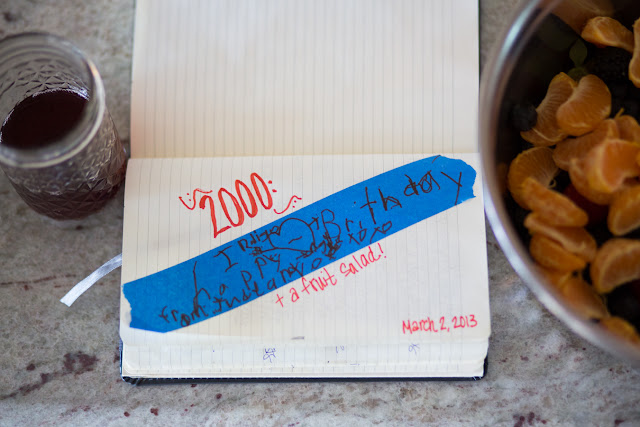 I loved everything about it.  The XOXO, the heart with an arrow, the spelling of "Brithday".  I felt so loved and my heart, so full.  It was perfect, really.  And a great way to turn 32.