Last year, when I wrote my sewing year in review, I did a more thorough analysis of my work, of the things I tried and of what worked and what didn't.  2014 was a year of stretching myself and of trying new things.

This year was the year of bread and butter sewing and finally finding my style. 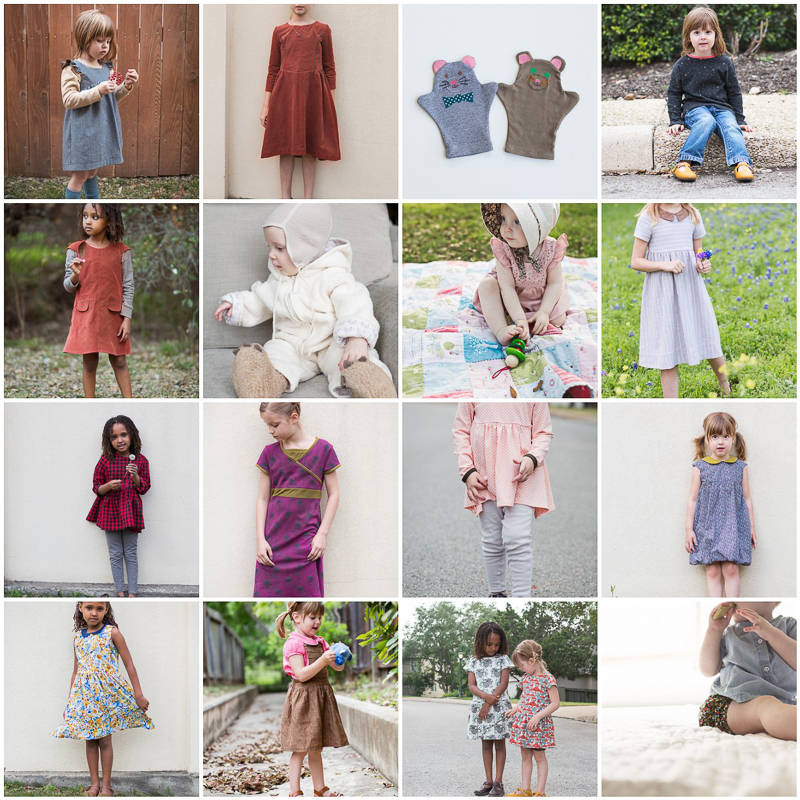 In years past, I didn't feel like I necessarily had a style or aesthetic of my own.  I would look around online and would find inspiration and incorporate it into my own projects.  I did a little of this and a little of that.  I relied heavily on scrolling through Flickr in the early days, and then Pinterest and blogs.  It would take me a long time to brainstorm projects and it was often difficult or frustrating.

This year, I feel like, after almost 8 years of regular sewing, my own style emerged.  I could finally look at a pattern and instantly see what I wanted to make with it.  It totally energizes me and I absolutely love that part of the process.  Now brainstorming is the easy part.  I currently have a list of something like 15 projects I would like to make.  Executing those projects is another story.  My project lists are almost always seasonal and I never get to everything.  But that's ok, too! 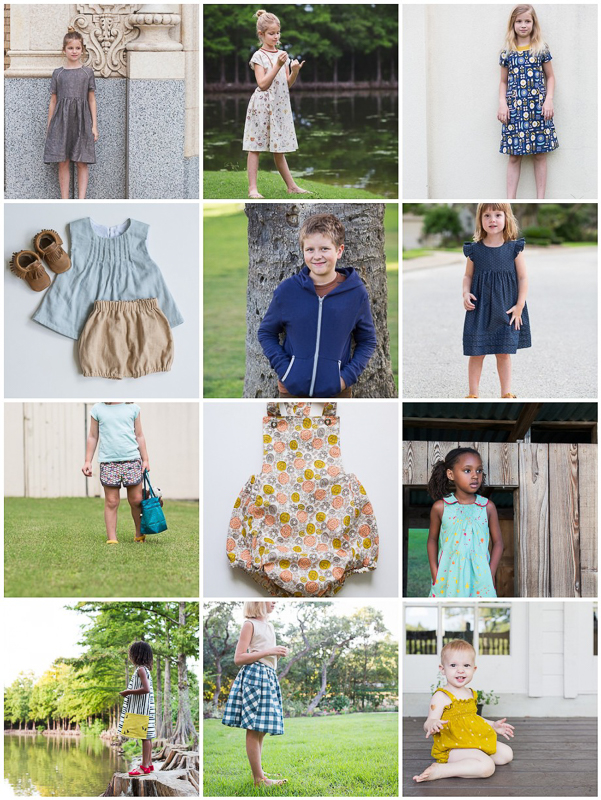 Most of the garments I sewed this year were simple, clothes for everyday wear. In the past, when I sewed fancier or more complicated patterns, they would sometimes hang in the closet, unworn. As I scroll through these mosaics nearly every single item I made was worn on a regular basis.

I became comfortable sewing with knits and even grew to love them! I continued to sew Ottobre patterns and 14 of the items I made this year were from Ottobre magazines.

I made a total of 53 garments this year, which is funny because my goal was to make one garment a week.  However, my total was heavily influenced by the 15 garments I made in December, meaning more than a quarter of my 2015 sewing happened in one month! 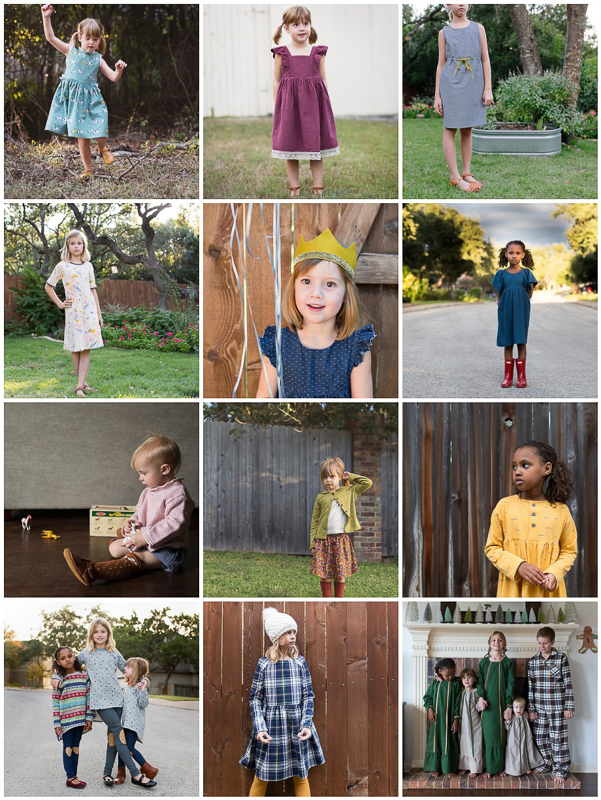 Finally, one of the best things I did in 2015 related to sewing and overall creativity was to join Instagram, especially given the dramatic slowdown in blogging in 2015.  I had previously joined Instagram years ago and it felt more like Facebook, so I was reeeaaallly hesitant to join again.  I do not at all enjoy reading rants, controversy, or diatribes about political views, etc.  So when I joined Instagram, I made the decision to only use it as a creative outlet, to connect with other sewers, homeschoolers and photographers.  Maybe more like a creative "LinkedIn"?  That has been fantastic!

I have found so much inspiration on Instagram for my sewing, our homeschooling and even our home life.  I have connected with some really incredible people that I had previously not known and I deepened connections with others.  There is just so much support and knowledge there.  It is truly an amazing, positive - and just plain fun! - place.   If you haven't joined, you might want to consider it, too!

Thank you so much for stopping by my blog and for the kindness you have shown me this year!  I wish you so much joy and peace in 2016!  And, of course, some sewing, too!  ;)