Last May, I told Dan - after the kids had been home from school for a week - that I could officially confirm I could get very little done, outside of taking care of our four kids.  As summer went on, we found our rhythm (or maybe I should say I found mine).  Oh, I still wasn't getting much done, but I was enjoying our pack and it was pretty magical to witness the games they would come up with and the ways their relationships with one another deepened as they spent three months playing together.

The summer came and went all too fast, at least in some ways.  And yesterday Jude and Indigo started school, Indigo for the first time as a kindergartener. 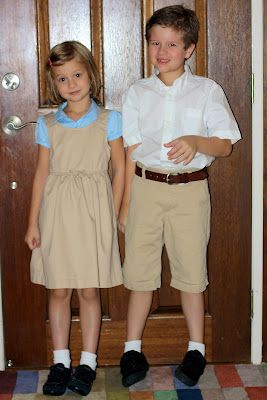 no flash in the morning, dad!  - jude

I gave Indigo the option to stay home with me this year.  Jude attended a half day kindergarten when he was her age, but that wasn't an option this year because of all of the driving it would entail.   Indigo insisted (pleaded?) that she was ready to go with Jude. 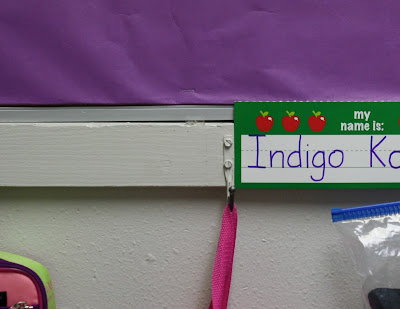 When I picked her up from school yesterday, she said she couldn't wait to go back (but that she was glad to see me - whew!). 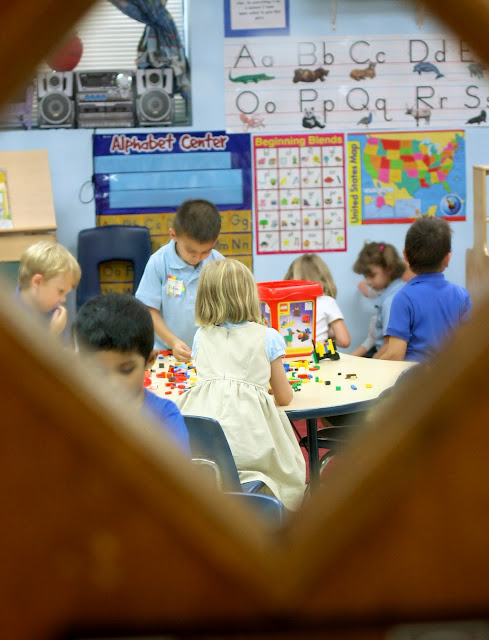 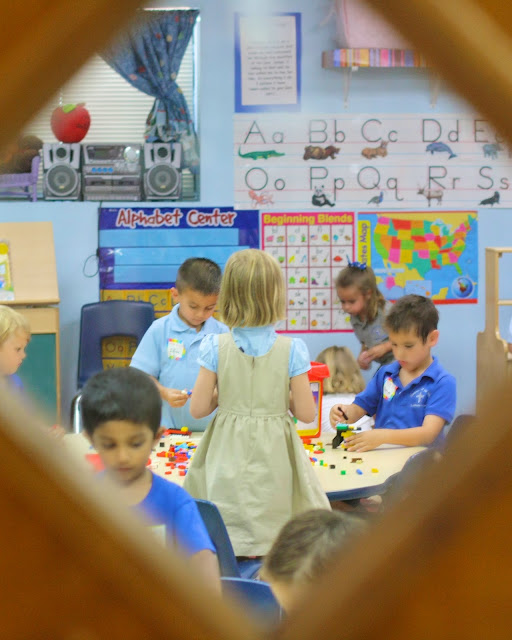 Jude was eager to go back as well, which in my opinion, speaks volumes about the school.  He was especially happy to have his sidekick Indi joining him. 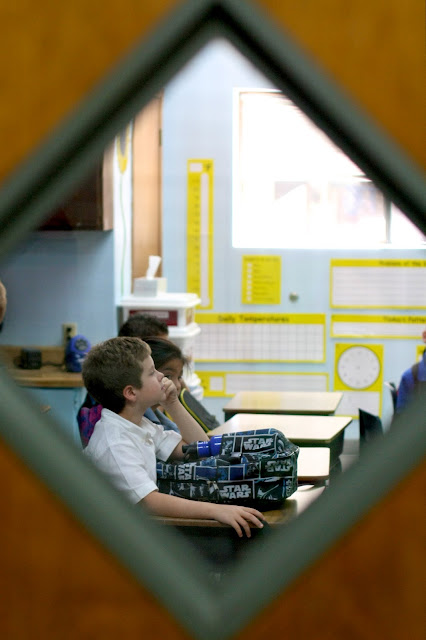 Our house was quieter than it has been for a long while.  Evie helped me make coffee. 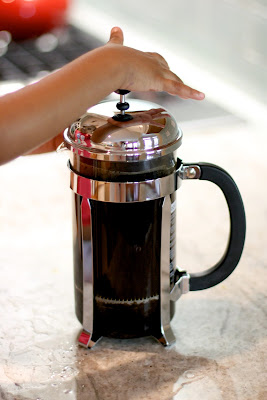 As a very special treat, I made her a small cup of her own - with lots of cream and a big spoonful of sugar.  (I'll always remember how special I felt as a little girl when my aunt would let me have my own small mug of coffee, always with a small plate of sugar cubes on the side.) 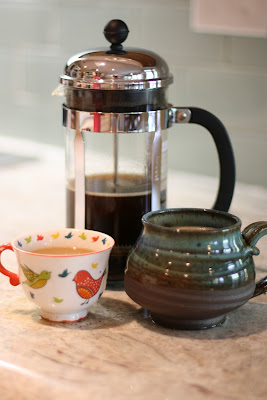 Our Ethiopian beauty has a natural taste for coffee (or buna as they say in Amharic) and accused me of watering it down with too much creamer!  More coffee in it, mama.  Dis is gwoss!

She's quite a girl! 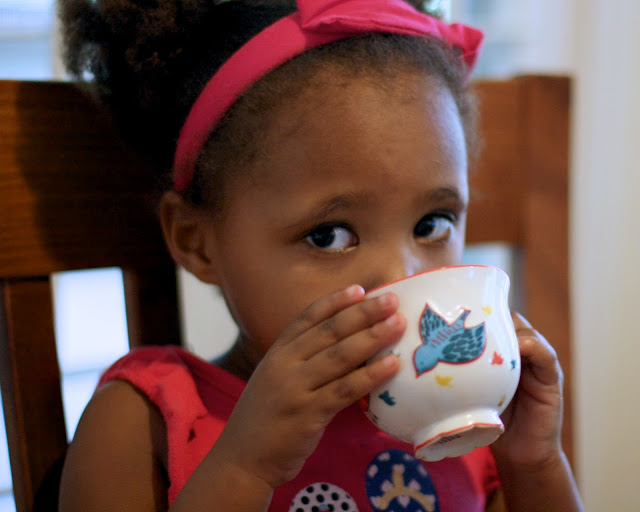 As I got some good one-on-one time with my girl Evie, I thought of this blog post on how we're raising individuals, not a group.   Oh, the group is lots of fun, but I'm thankful for this time with my two littles, too!